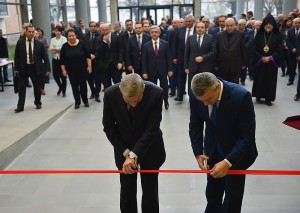 On October 29 the official opening ceremony of Vanadzor Technology Center (VTC) took place with the presence of RA president Serzh Sargsyan, the Minister of Transport, Communication and Information Technologies of RA Vahan Martirosyan, the Minister of Education and Science Levon Mkrtchyan, the Deputy Minister of Economic Development and Investments of RA Emil Tarasyan, Lori region governor Artur Nalbandyan, the Director of Enterprise Incubator Foundation Bagrat Yengibaryan, other representatives of IT sector and guests.
Vanadzor Technology Center (VTC) was established by Enterprise Incubator Foundation with the support of Government of Armenia and the World Bank. The main directions of the Center’s activities are aimed at the development of technical and business skills, formation of new technology companies, attraction of foreign investments.
The Center is built near Vanadzor branch of National Polytechnic University of Armenia. 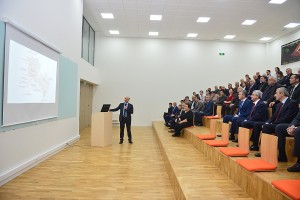 As Gyumri Technology Center became an important economic component of the region and city, contributing to the creation of new jobs, ensuring access of Armenian and foreign companies in the city, preparing and training many specialists who continue to work in the region by promoting economic development with their activities, we are also confident that Vanadzor Technology Center will have its unique role in Lori region by promoting involvement and creation of high-tech companies, particularly in the field of IT and engineering”,- mentioned Bagrat Yengibaryan, the director of Enterprise Incubator Foundation.

IT and engineering trainings and seminars are implemented at VTC. Overall 4000 pupils, students and specialists have been trained through professional trainings and seminars organized by the Center.
Modern fully equipped laboratories with 3D printers and CNC metalworking system function at the Center which provide a unique opportunity for prototyping, testing and for developing new solutions and new products in engineering field that will allow technology companies and scientists to speed up the access of the invention/new product in the market. 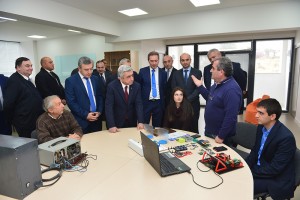 For the development of entrepreneurship Vanadzor Technology Center carries out ongoing activities with the participation of students and professors from regional universities for establishing technology teams. Acceleration program is currently being implemented at the Center which is aimed at promoting IT and engineering, clean technologies, development of new energy resources and energy efficiency. So far work has been carried out with 40 teams. 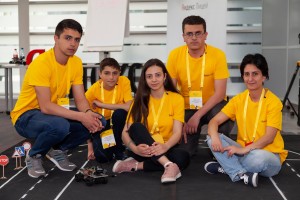 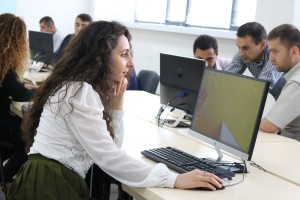 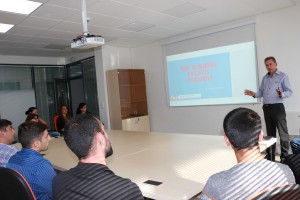 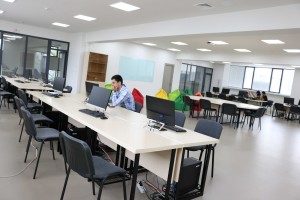 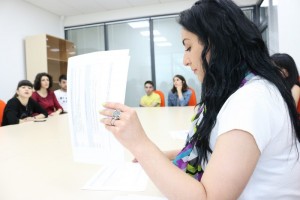 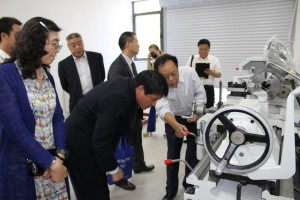 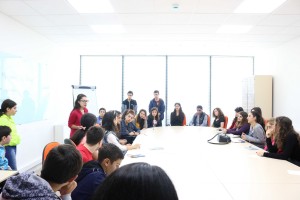